Climate protection is becoming an increasingly urgent topic, and with it, the need to reduce carbon emissions comes to the fore in every aspect of our lives. When it comes to the need to cut carbon dioxide output, particular attention is directed manufacturing industries - especially the automotive industry. But suppliers too need to play their part with new concepts, procedures, and products. 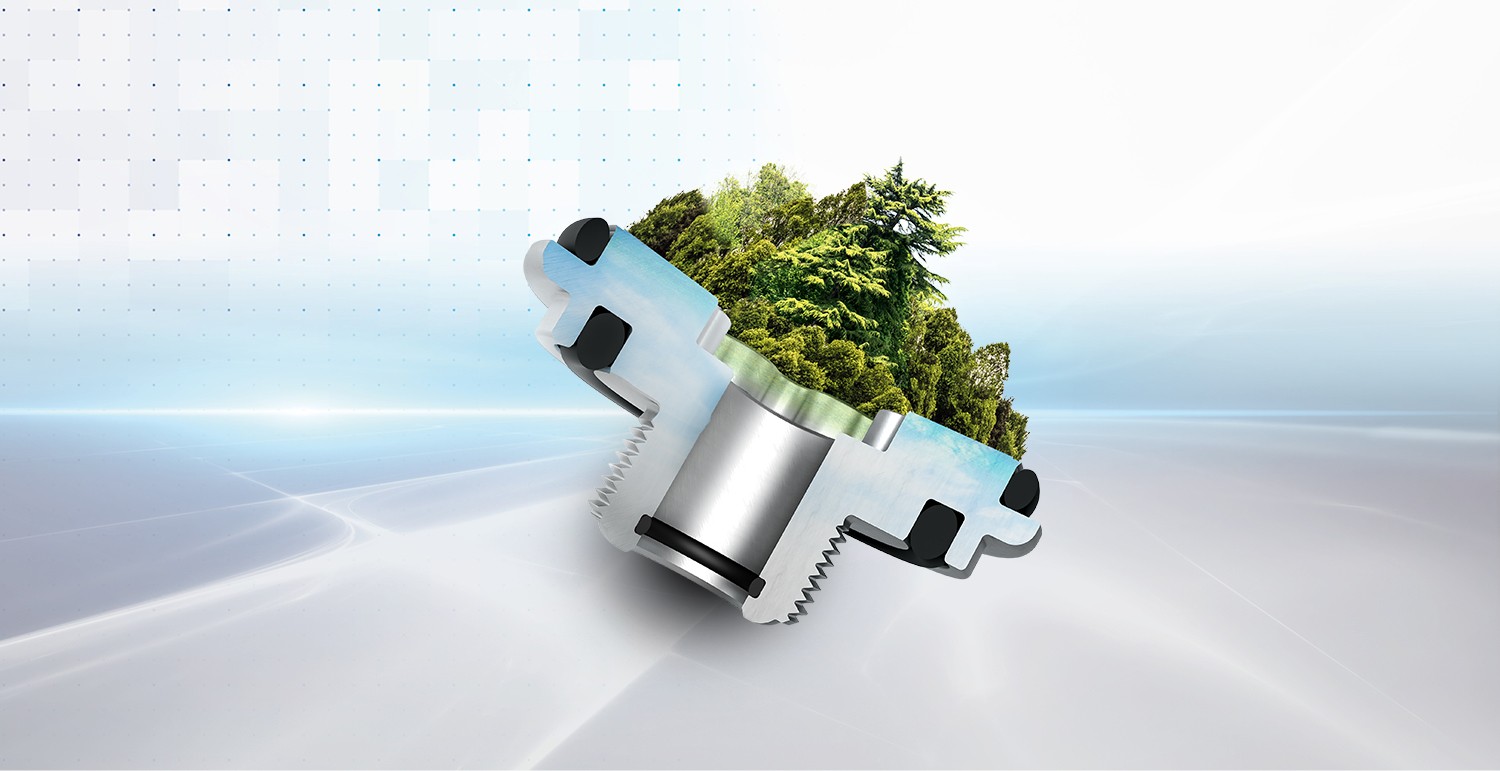 When we look at global developments in the automotive industry, it is clear that new cars and vans in Europe manufactured over the years have become progressively heavier - from an average 1,268 kg in 2000, rising to 1,360 kg in 2010, and to some 1,420 kg by 2020. With the development of more hybrid and electric vehicles, this trend will increase. The weight of the battery alone means that an electric vehicle weighs on average 300 kg more than a vehicle with a conventional engine.

But by optimising fuel consumption and discovering new and innovative drive concepts, it has been possible to achieve a significant reduction in CO2 emissions - from around 175g CO2/km in 2000, to 140g CO2/km in 2010, and 95g CO2/km by 2020. This trend needs to continue over the next few years if we are to achieve our climate protection targets in future. 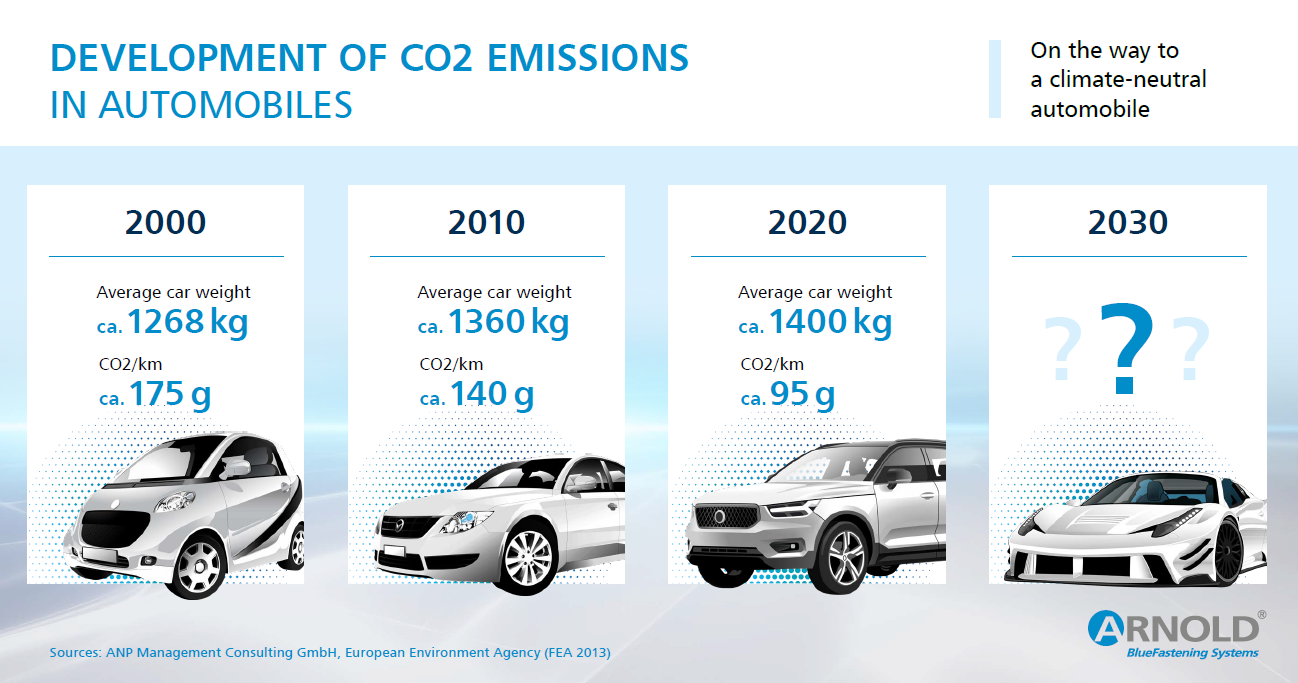 Development of CO2 emissions in automobiles
Despite the rise in the weight of vehicles, CO2 emissions in cars in Europe need to be reduced still further to achieve climate protection goals. (Image: ARNOLD UMFORMTECHNIK)

One thing of which we can be certain is that to keep our carbon footprint as low as possible, everyone must pull together to develop and implement strategies aimed at consistently protecting the climate. Thus, for example, sustainability is of extreme importance for the ARNOLD GROUP based in Germany. Sustainability is one of five strategic approaches employed by the fastener manufacture - along with emobility, internationalisation, lightweight engineering, and digitisation.

Climate protection and the sustainable use of resources have long been firmly founded principles for the company based in the south of Germany, well before the increasingly forceful climate change debates of today.

When the company was founded back in 1898, the first factory was accommodated inside an existing mill. The machines were powered by water - renewable power. Economic sustainability was also an important topic. In a promotional letter to potential clients, the fact that the products were manufactured economically became a key sales argument. And the first works creche/nursery was set up shortly after the firm was founded, along with a works council. So, the firm was an absolute pioneer right at the start of the 20th century. Such examples go to show that since the firm was founded, the three areas of sustainability - its ecological, economic, and social footprint - were of great importance to Arnold very early on.

Over the decades of its activities, the sustainability theme continued to weave through Arnold’s corporate activities like a bright thread. Here we refer to reduction of CO2 emissions stated in the annual sustainability reports produced since 2014. And since 2016, Arnold has publicly affirmed its sustainable corporate leadership with its “Blue Fastening System” claim. In 2022 this development will continue with the signing of the UN Global Compact Initiative. 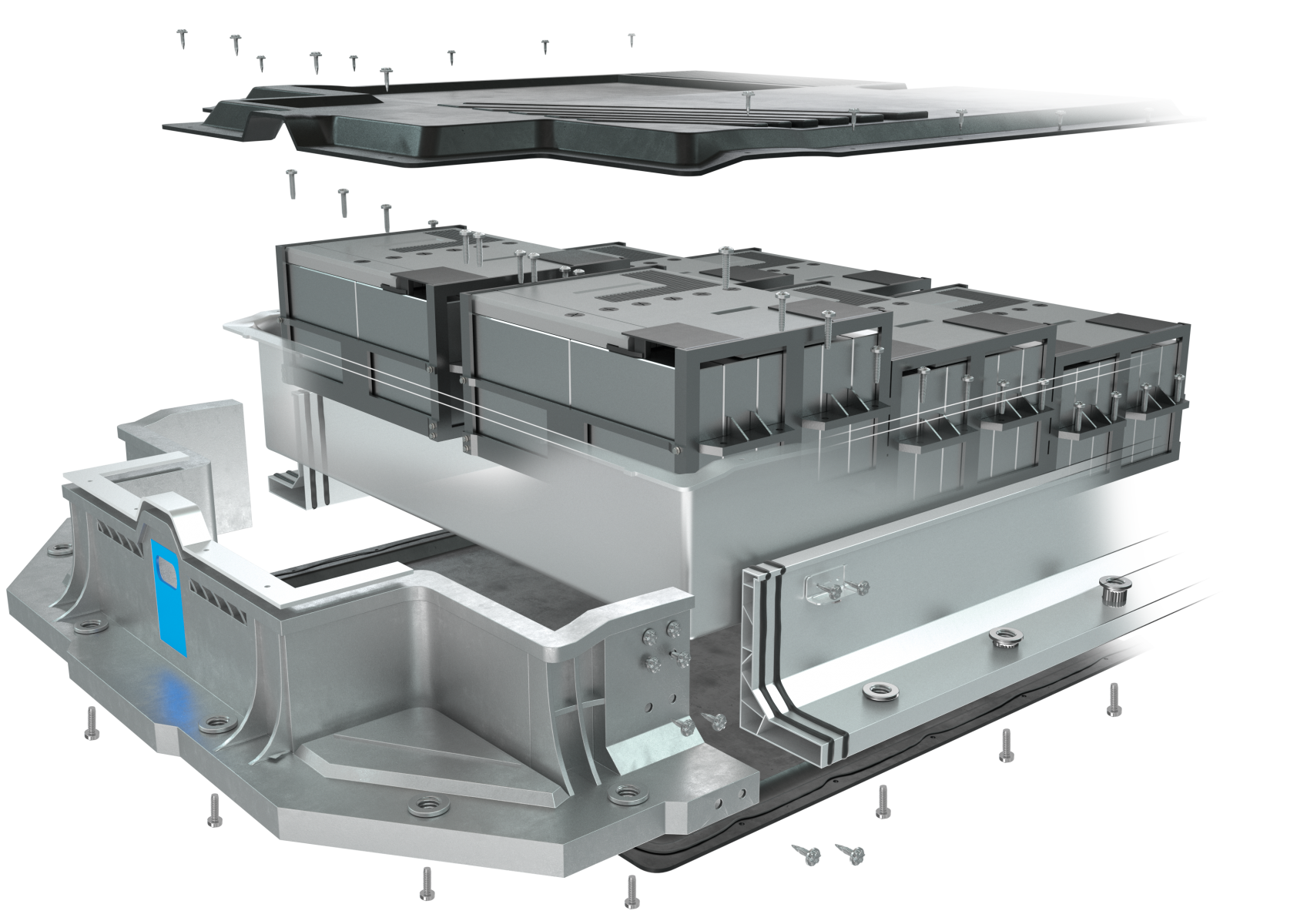 This is why Arnold has set up the ACO2-Save initiative. (The A stands for Arnold). With this initiative, customers and users are actively supported to reduce CO2 emissions by designing and using fasteners and cold formed parts sustainably. A carbon calculation takes place as early as the development process.
Using its own CO2 calculator - developed in house - Arnold is able to determine the Product Carbon Footprint for the part the customer is enquiring about, and then can work with the customer to improve it. The aim here is that at the end of the development process, the product is technically of high quality, and optimised with regard to costs and its CO2 footprint.

To curb CO2 emissions as early as the development stage, for example by avoiding making unnecessary samples and protogypes, Arnold’s developers make use of digital forecasting tools such as FEM analysis and their own prediction program, developed inhouse. This greatly reduces the number of feasible variants thus saving time, money, and CO2.

However, the greatest savings are made by using innovtive fastening and cold-forming technologies. For
example, working with its customers, the company analyses options for changing the parts production technology - including whether parts that until now had been machined, might be more efficiently produced as coldformed parts. It is also possible to check whether any existing threaded screws
could be replaced by thread-forming screws, completely doing away with the need for thread-cutting tools and the emissions they cause.
A further option is to reduce size by using innovative fasteners, for example by replacing an M5 screw with an M4. And finally, innovative fastening systems help to reduce weight - especially when it comes to joining multi-material mixes - and that ultimately means a reduction in the vehicle’s overall emissions.

ACO2 Save
The ACO2 Save initiative actively helps customers to reduce their CO2 emissions by ensuring that fasteners and cold-form parts are designed and implemented sustainably. (Image: ARNOLD UMFORMTECHNIK)

To illustrate exactly how this ACO2-Save initiative is working, let us look at a specific example: The mission was to subject a special screw made of aluminium and implemented in a customer’s component to a review with regard to technology, cost, and CO2 emission. A Conform Next screw was developed as an alternative. Due to its engineered design, it proved suitable for use in components with bigger diameters,
longer components, more complex geometries, and heavier weights, i.e., heavier components.

The volume of the part used previously was 8,733mm³, each item weighed 23.5, and was machined in the traditional way. A turned part blank was used on the production line and the volume of that was 5,830mm³, weighing in at 69.2 g each item.

Arnold’s developers carried out an ACO2-Save analysis and changed the part to a formed part on the Conform range. Following the improvment the volume of the formed blank was 9,135 mm³ and each one weighed 24.82g. In other words, the forming process requires much less material input since there is very little wastage during the production process.

Besides a considerable improvement in costs created by lower materials requirements for the cold-forming process, this also of course has a considerable effect on the product carbon footprint for this special screw. By reducing the working weight, creating less waste, and thus making the production
process more efficient, it was possible to reduce all the CO2 emisions created by this screw by 45 per cent.

Comparison Traditional manufacture and Conform Next
ACO2 Save and the change in production technology that it entails, has made it possible to achieve the savings potential for Germany, and reduce the CO2 emissions that arise in producing the screw by some 45 per cent. (Image: ARNOLD UMFORMTECHNIK)
Boilerplate

With a foundation of many years of expertise in the production of intelligent fastening systems and very complex extruded parts, the ARNOLD GROUP has developed over a number of years into a comprehensive supplier and development partner for complex fastening systems. With our new positioning of “BlueFastening Systems” this development process will now continue under a united and harmonised structure. Engineering, fastenings, and functional parts, together with feeder processing systems, all from a single source – efficient, sustained and international. Since 1994 ARNOLD has been part of the Würth Group.

Ask for a personal consultation from our experts.